Digital Futurist + Keynote Speaker
Return To PorfolioWork With Us

Brian Fanzo is a public speaker and someone who is always at the cutting edge of technology. He’s a girl dad and a massive Steelers fan, but we don’t hold that against him.

Brian was having some major struggles with his previous website, so we swooped in and helped him rebuild his entire site from scratch. We helped Brian build a foundation he could build on as he grew his business. 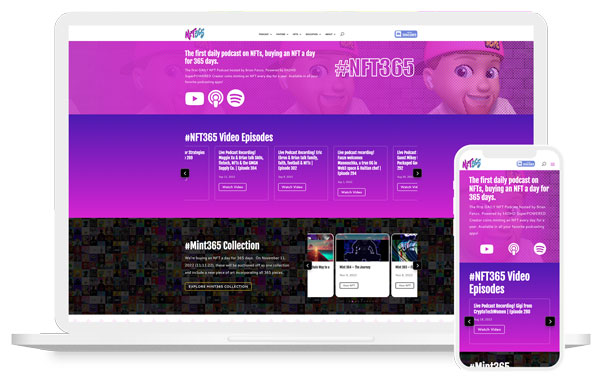 View Project
By clicking “Accept”, you consent to the use of ALL the cookies.
.
SettingsACCEPT
Cookie Settings